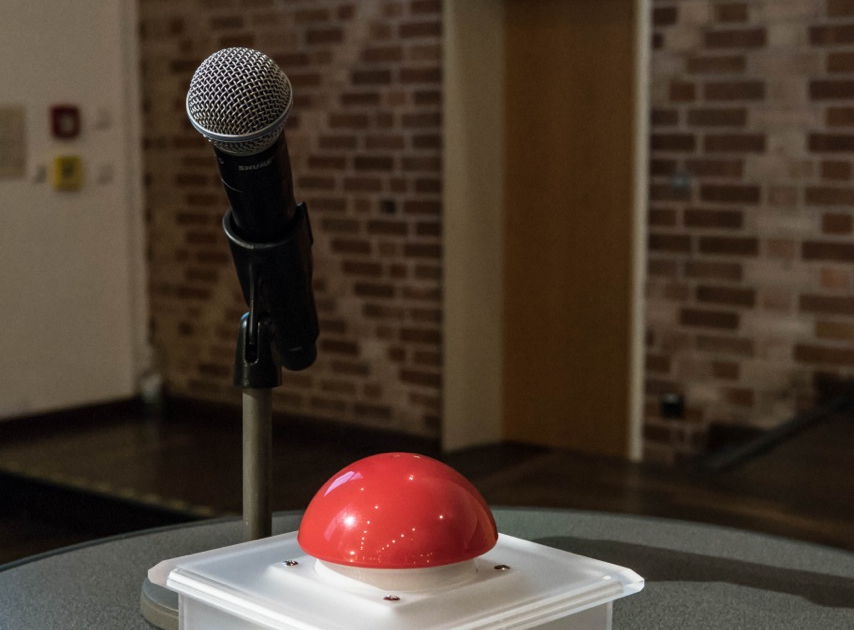 The annual Battle of the Books – just something for bookworms? Definitely not.

In fall 2016 we got a list of ten different books. It was a bright variety, from “To Kill A Mockingbird” to “Diary of a Wimpy Kid” or “The Help”. Even if we had a lot of – and really enough – time, only a few students had read their book until the end at our first meeting with Karin Eidsvoog and Britney Kunkle from the DAI – “Deutsch-Amerikanisches Institut Nürnberg”. But to be honest, students do need that kind of pressure, don't they? This meeting was very helpful because we talked about the story of each book. Consequently, we realized that we have to do more for our aim: getting from the preliminary round into the finals. 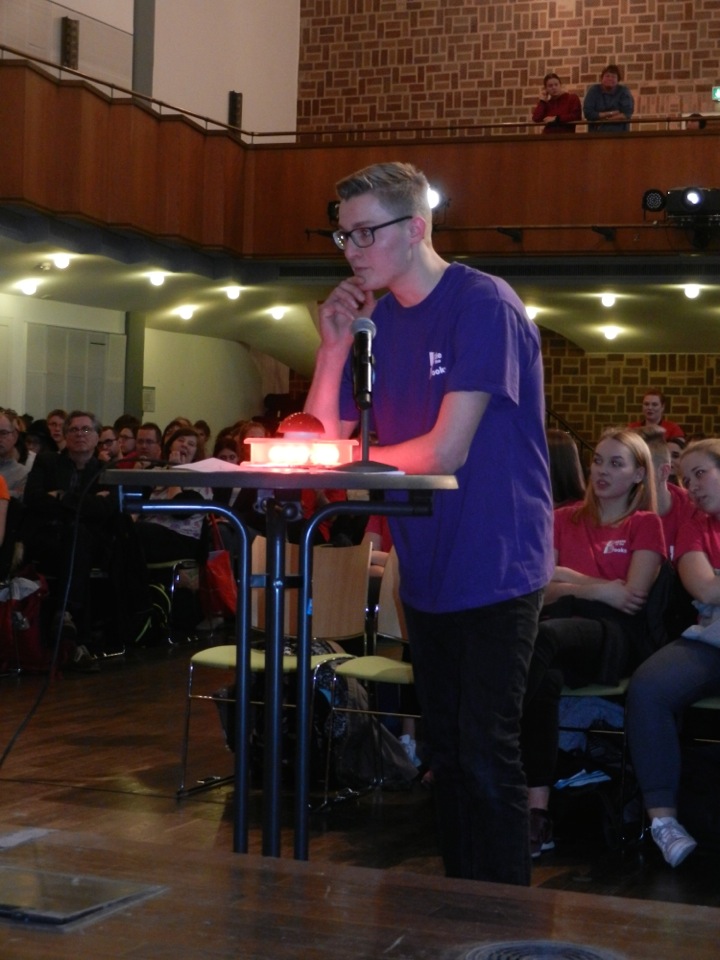 On 22nd of February 2017 we went to Nürnberg with 20 other teams from all over Bavaria. In the preliminary round three teams tried to answer three questions per book at the same time. You had to buzz very fast, because only then you had the chance to give the right answer. If it was the correct one, you got the points. If not, the next two groups had their try. A hint of effort and adrenaline was in the room, because beside the jury all competitors listened to you. Quite amazing! 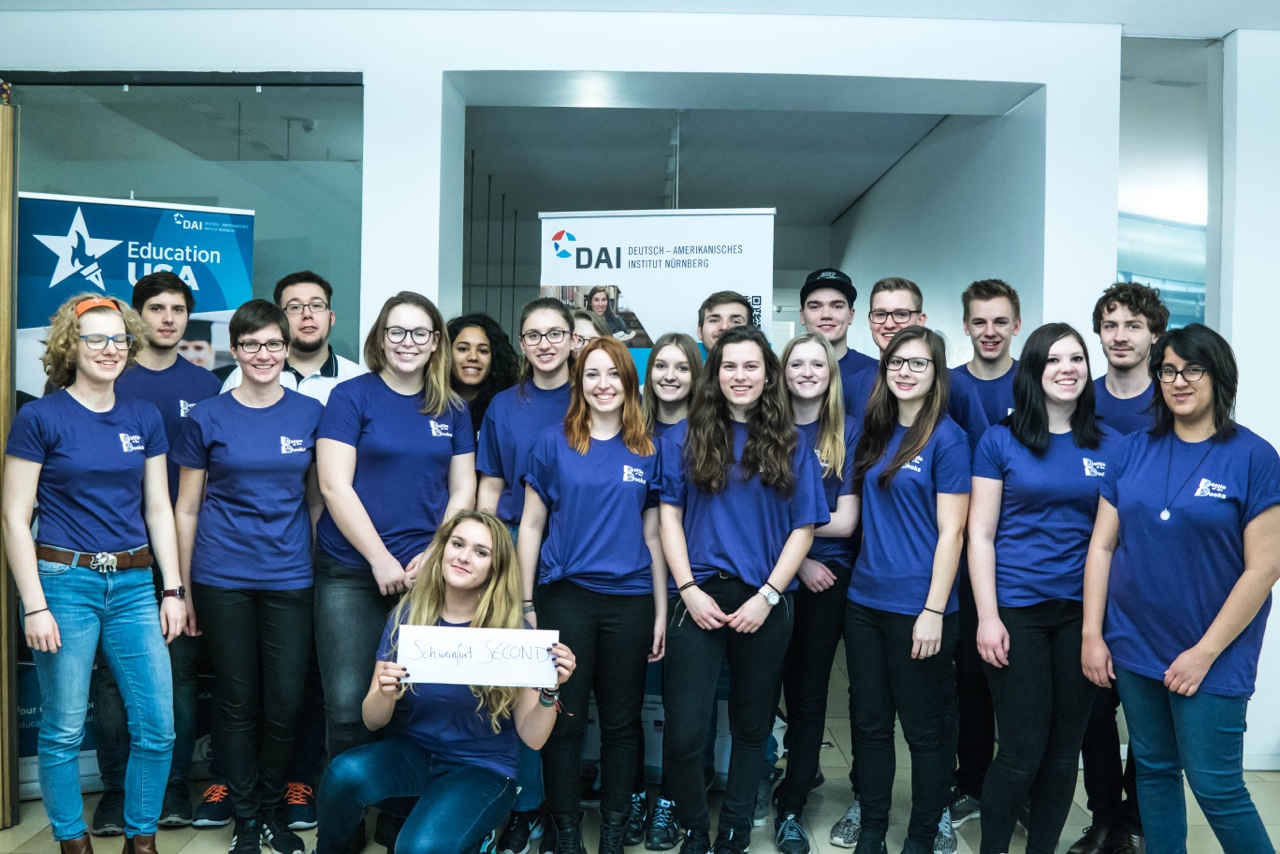 However, the pressure yielded success. After the 1st round and some time of waiting later, we got the results: “FOS/BOS SCHWEINFURT IS IN THE FINALS with 150 points!!!” 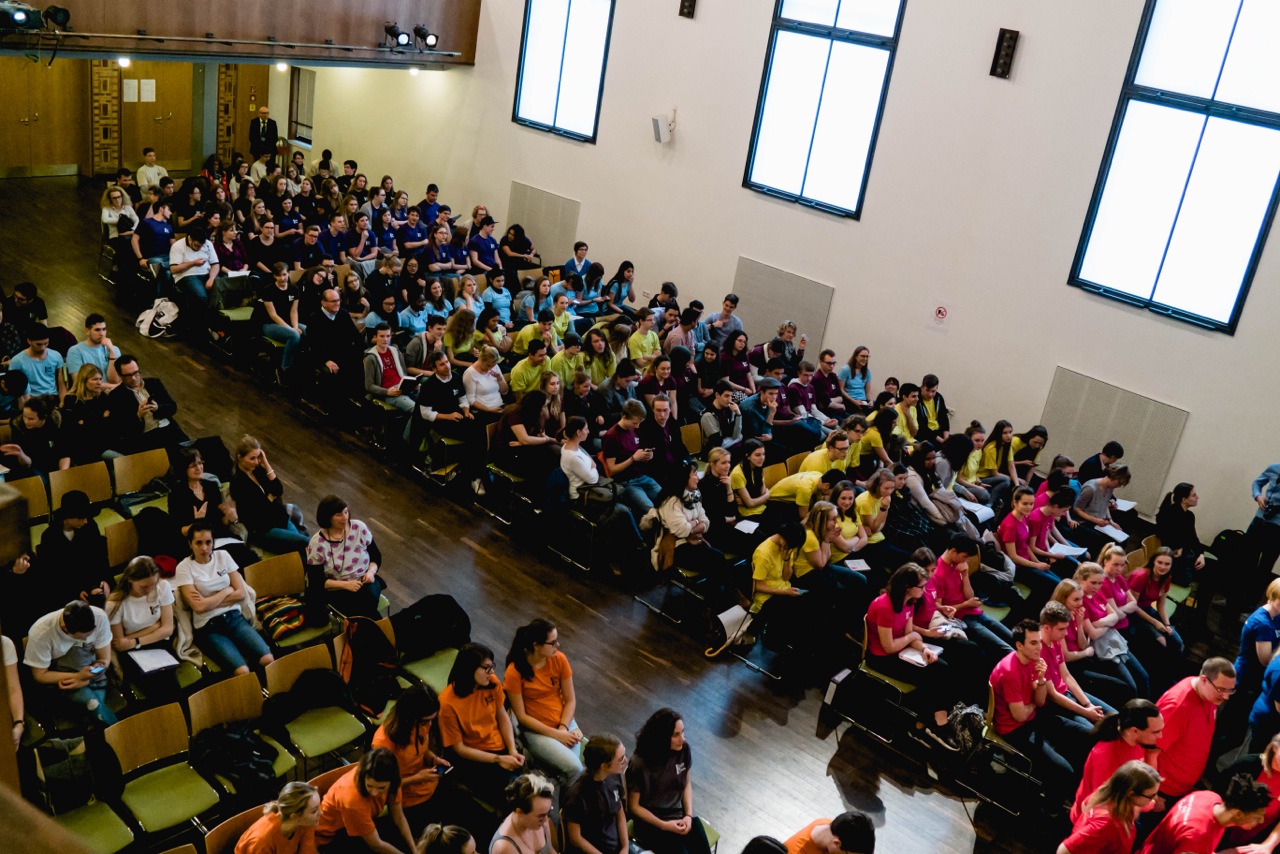 With the Friedrich-Alexander-Gymnasium Neustadt/Aisch we fought for the third place. It was a pity, the other school buzzed too fast and we tightly won the fourth place. 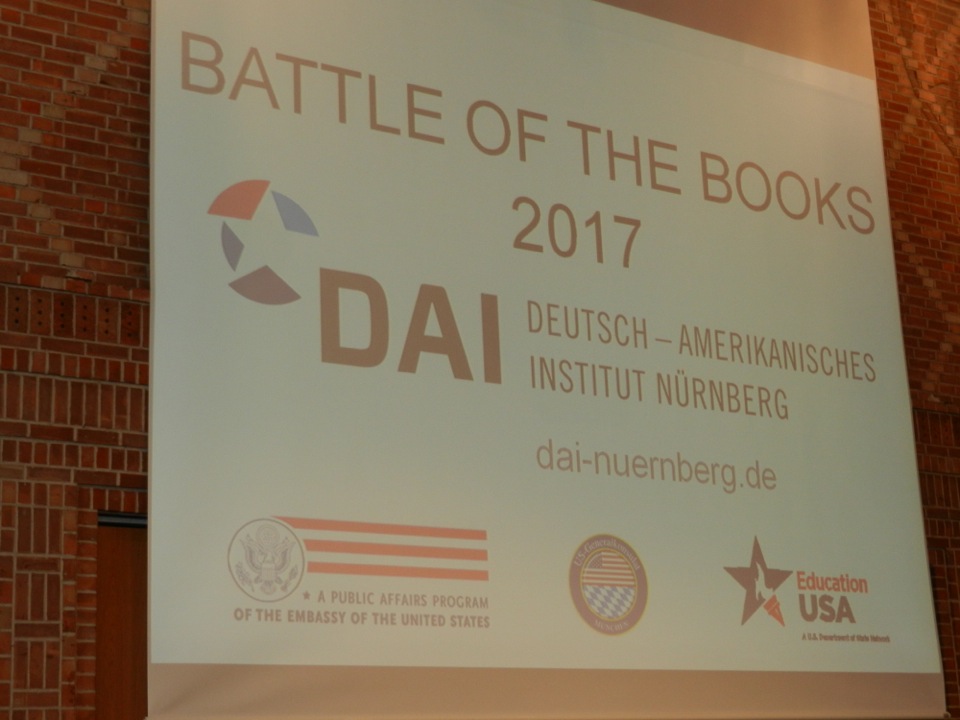 We think we can speak for all the members of the Battle-Team if we say the whole day and the preparation was a great experience. Reading and speaking in English in a way not everybody is used to were also a good preparation for our A-levels. Mr Kunkel, thanks for this marvelous experience and for the significant day! 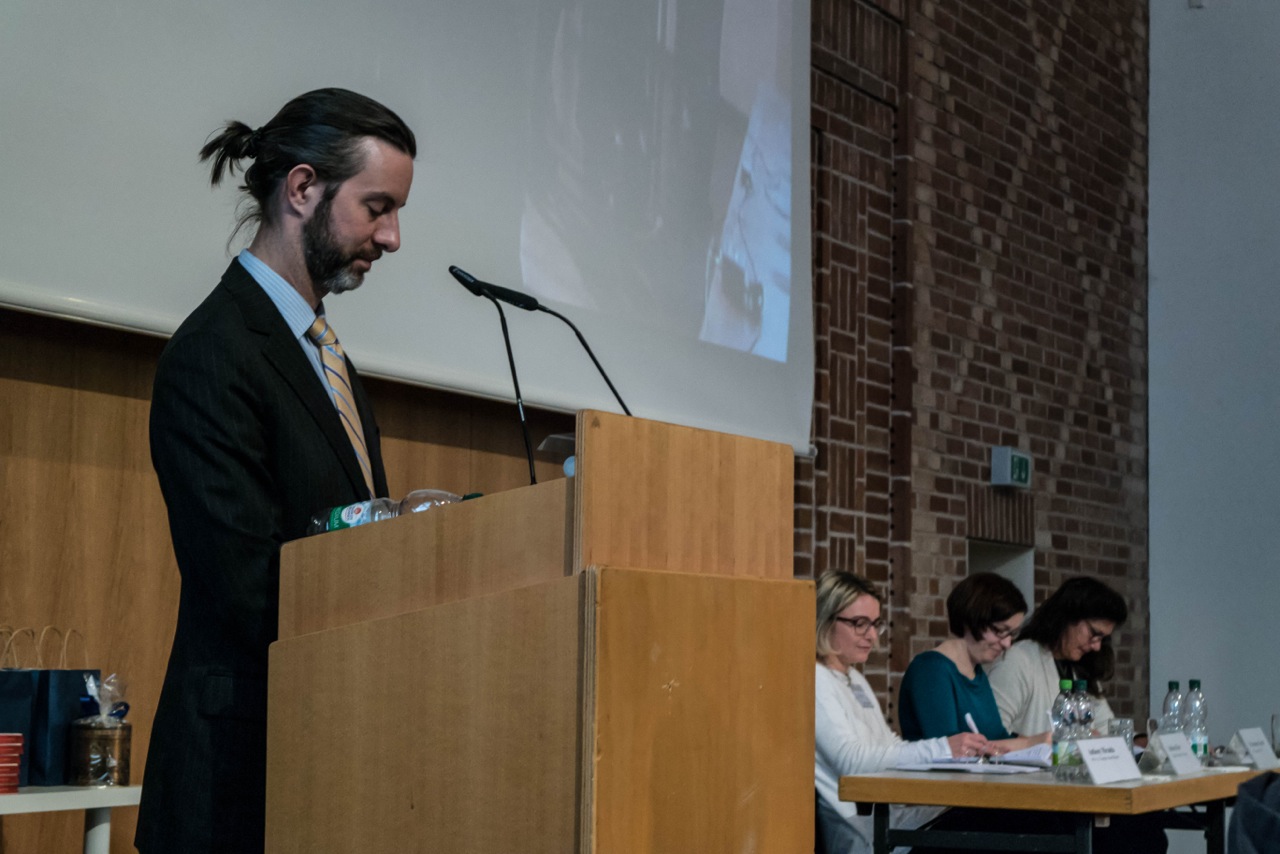 1) Anders, Gigi: Be Pretty, Get Married and Always Drink TaB.

3) Lee, Harper: To Kill a Mockingbird. 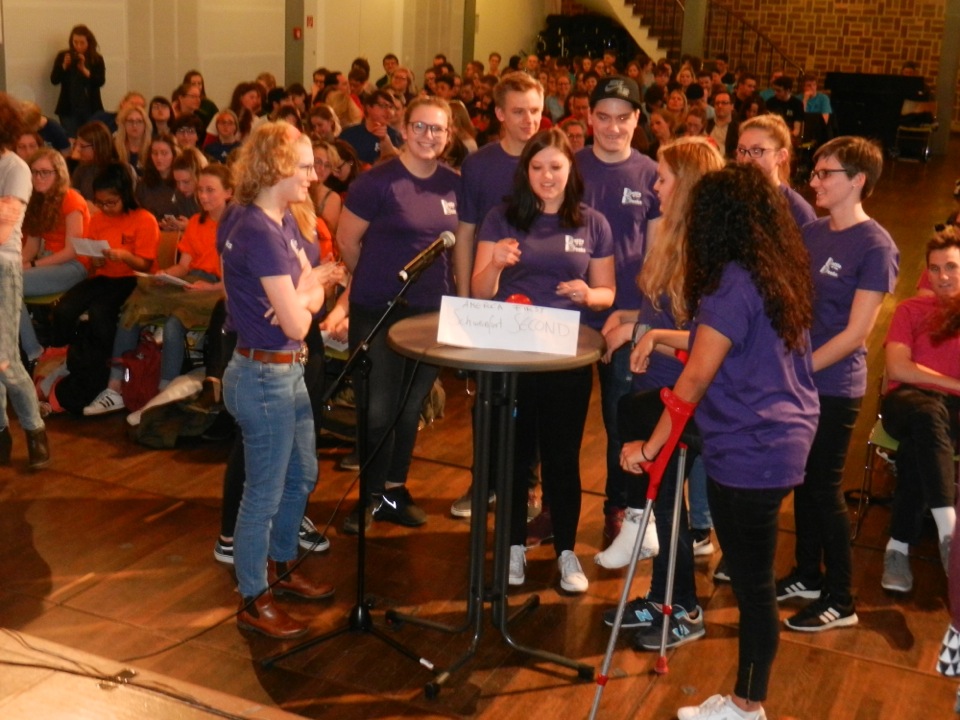