From Rosa Parks to Donald Trump 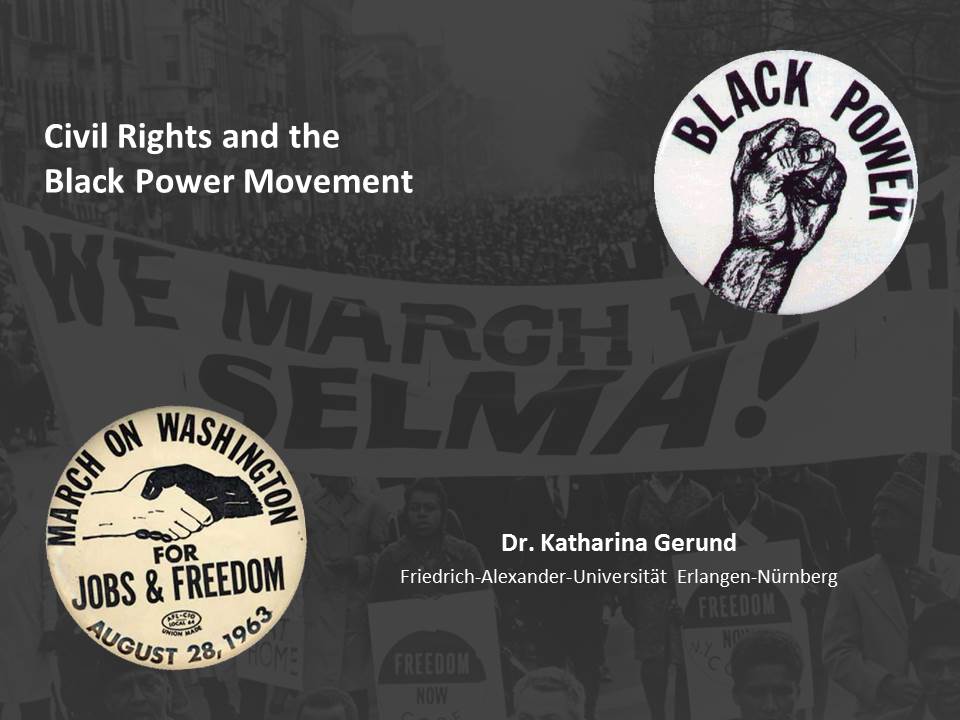 Civil Rights in the US

On February the 3rd 2017, Mrs. Gerund from the “Deutsch-Amerikanischen Institut Nürnberg” gave a lecture to the complete 13th form of the FFS. She presented first, as a warmer, the institute, its library and its cultural events, workshops or its offer of vacations and gap years to the US. But the main topic of her lecture was the Civil Rights and the Black Power Movement – of course in the US. We gained an insight into American history and a shared her views on the ideals of Donald Trump, the newly elected and at the same time highly controversial President of the United States.

We received a lot of information about four important people, who are known until today because of the Civil Rights Movement in the 1950s: Malcom X, the radical fighter of the Black Panthers, Angela Davis, sent to prison being innocent, Rosa Parks, the initiator of the Bus Boycott in Montgomery, Martin Luther King Jr., with his famous speech “I have a dream”, and additionally, of course, the former President Barack Obama. 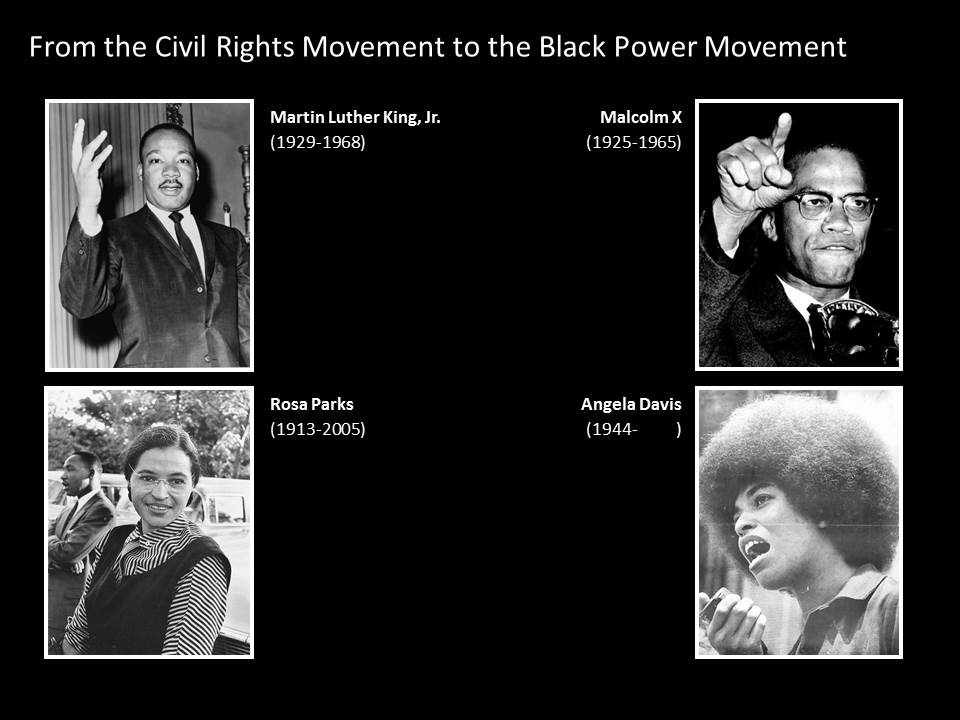 Mrs. Gerund told us about the segregation of the black population of the US and illustrated it with a bunch of examples, e.g. they were not allowed to attend the same schools like the whites, to dine in the same restaurants or had to use a different entrance for the cinema. Mrs. Gerund established a connection between Barack Obama and Martin Luther King, revealing that he still is an icon for the American Dream and a symbol to fight for your dreams. MLK always protested non-violently – like at the March on Washington in 1963 and consequently was honored with the Martin-Luther-King memorial in Washington, D.C. Ex-President Obama said in 2011 that optimism and uniqueness is very fundamental for a nation.

Almost within the same sentence, Mrs. Gerund mentioned the new president of the United States of America who criticizes the Civil Rights Movement. As an example, in the actual cabinet there are only white men. This made the students ask:  Is this a problem for the American Dream, a president against the Blacks and supporting political segregation, doing nothing against the Ku-Klux-Klan? These questions were asked and Mrs. Gerund answered them professionally. She involved the students and showed a lot of short movies and clips. So it was easy to follow her presentation. It was a very interesting, fascinating and instructive insight. Thanks a lot for that lecture.